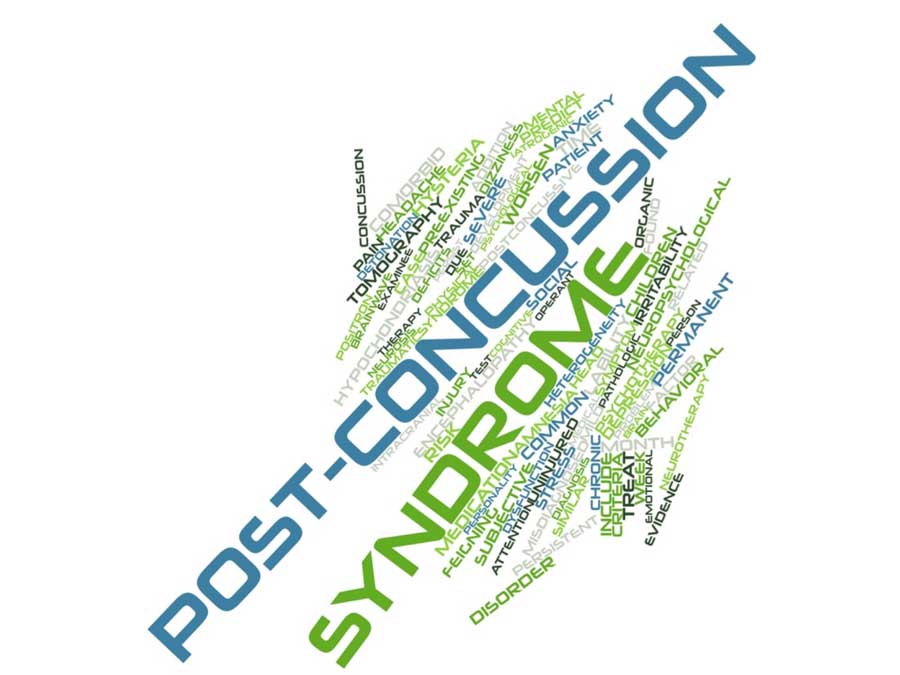 There has recently been a rise in concussions, as a result, and a rise in post-concussion syndrome. The long term side effects of a concussion are debilitating once they are revealed. Approximately 225,000 people each year show long-term deficits from traumatic brain injuries which is roughly equal to the number of people diagnosed annually with breast cancer, multiple sclerosis, and traumatic spinal cord injuries COMBINED! This is why it is so important to get checked for spinal misalignments after someone receives a concussion.

This is a more prevalent diagnosis which has become more prominent because of the media in the past decade and it is still not fully understood, besides the fact that someone may still be experiencing symptoms from the concussion. It is important to note that anything labeled as a syndrome, means that a person is displaying a certain collection of symptoms, not necessarily the underlying problem. Post-concussion syndrome is when symptoms associated with the concussion last longer than 3 months.8,9

What is Chronic Traumatic Encephalopathy?

Chronic traumatic encephalopathy is a degenerative brain disease that is prevalent in people who have experienced multiple brain injuries. It is the result of repetitive brain trauma over many years that causes tau proteins to accumulate in the brain, which interferes with the nerve impulses being sent in the brain. The only way this condition can be diagnosed is looking at brain tissue under a microscope after death.1-5

Today’s society is very symptom based when we really need to be focusing on how our bodies are functioning. The better our bodies function, the less room there is for dysfunction and disease to occur. Chronic neurocognitive impairment after a head injury may be present with symptoms, but can also occur several years later even though no symptoms were present prior!6 This suggests there are problems and dysfunctions in the body that are going undetected for many years eventually get worse over time and then lead to symptoms. Most people do not consider chiropractic an alternative to help with correcting the root cause of some of the symptoms often associated with a concussion. By aligning the spine, signals are allowed to flow from the brain to the tissues, organs, and muscles of the body so the brain can communicate properly with the body. Adjusting the spine can also improve stimulus, increase blood flow, and increase cerebrospinal fluid to the brain to speed up the healing process during recovery.